What Is a Smash Cake? Why You Need One for Your Baby’s Birthday 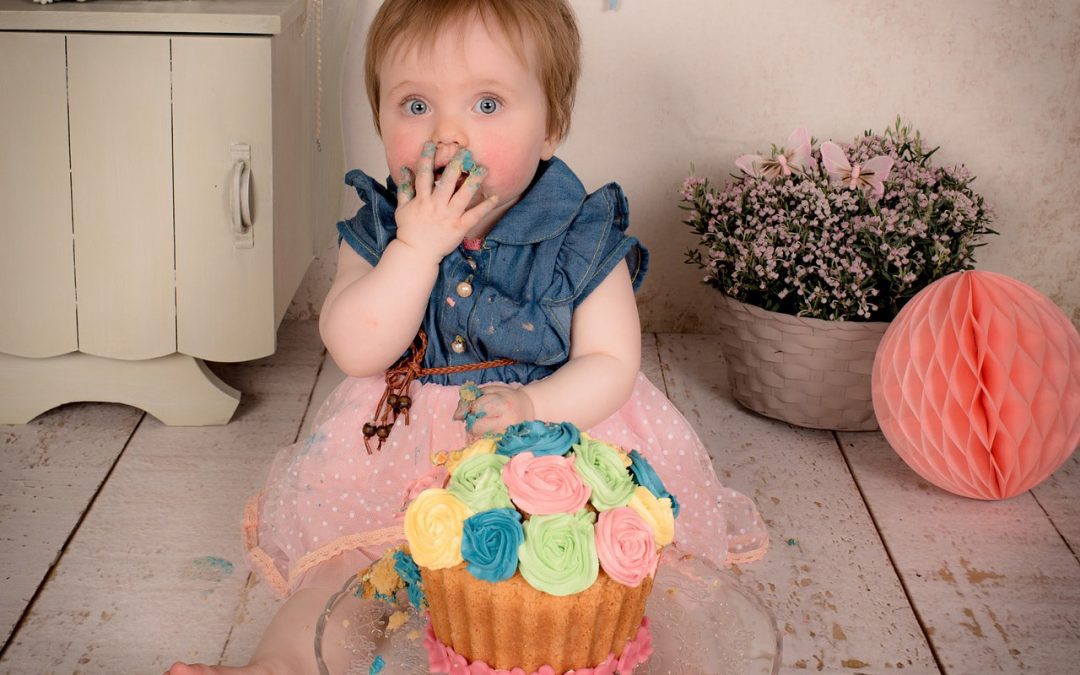 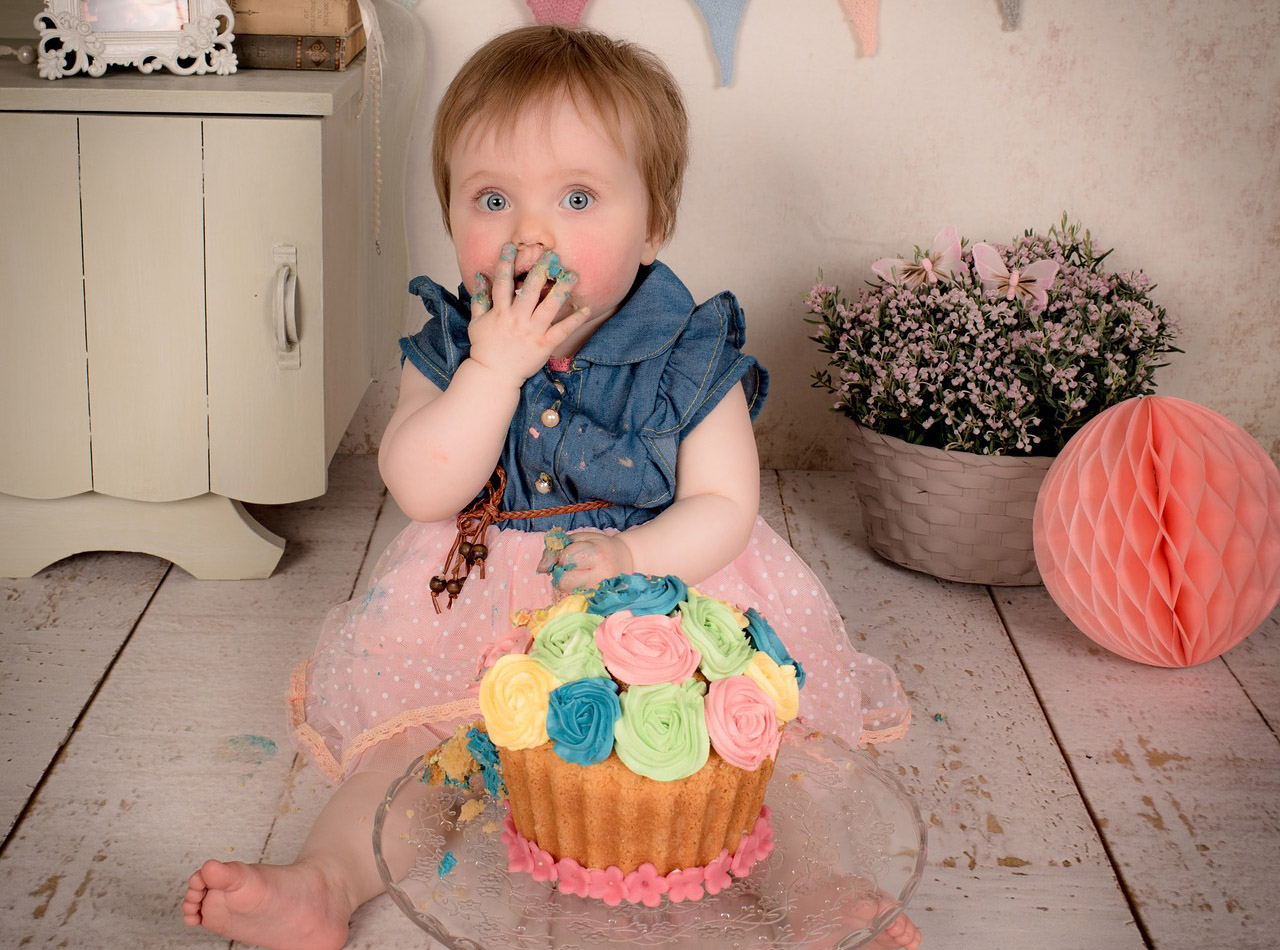 Cake has been a common party tradition for about as long as any of us can remember. Of course, a baby’s first birthday party is very different from an adult’s, and the tradition of smash cake reflects that. If you haven’t witnessed this tradition for yourself, you may be wondering, what is a smash cake?

What Is a Smash Cake?

If you’re not familiar with what a smash cake actually is, the words may conjure up strange images to you. Maybe you think of a cake baked in pieces and smashed together, for example. You might be surprised to find out that a smash cake really doesn’t differ from any other cake — not in the way it’s made, at least.

A smash cake does differ in its purpose, however. Not many cakes are made for the purpose of being smashed and made into a mess before they’re eaten.

A smash cake is just a small cake that you make specifically for a baby’s first birthday party. The baby can do whatever he or she wants to do to the cake. Usually, this ends up involving smashing and making a big mess.

Usually, when there’s a smash cake, there will be a bigger cake for everyone else. The smash cake is for the baby and the baby alone.

Of course, there is a chance that the baby will meticulously and neatly eat it. If you know a lot of babies, though, you know that that’s pretty unlikely.

What Is a Smash Cake: Origins

If you are wondering, “what is a smash cake?” you are probably wondering where the heck that tradition came from. It’s somewhat unclear how the cake smashing tradition came to be.

There are two theories that are commonly seen as possible jumping off points for babies having smash cake at their first birthday parties. The most popular explanation is that it originates from a Mexican tradition.

In Mexico, they have a tradition called the Mordida. “Mordida” means “bite” in Spanish. This tradition involves the boy or girl who is turning one having his or her face shoved into the cake to take that first bite.

First, all the people at the party will sing “Mordida” over and over again. Then, someone, usually one of the parents, we’ll come up behind the baby and push his or her face into the cake.

However, there’s another potential explanation. It’s also possible that this tradition sprung off of the tradition of the bride and groom smashing cake into each other’s faces on their wedding day.

Despite a little bit of confusion about the inspiration for the trend, the smash cake trend actually did start in the United States. It’s also been spreading in other countries, such as the United Kingdom, within the last few years. 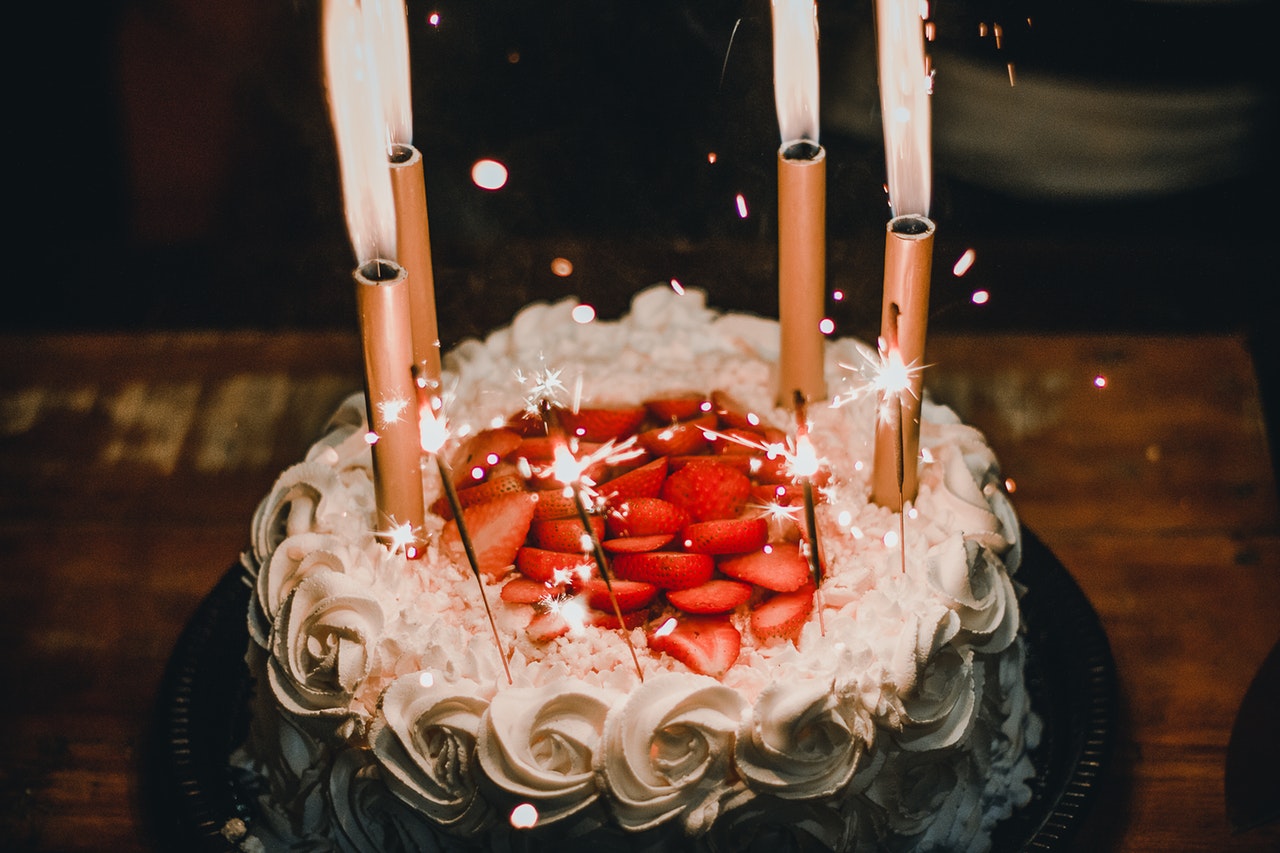 How a Smash Cake Can Make Your Party Memorable

Now, you have an answer to the question of, “what is a smash cake?” You might still be wondering, though, why exactly would anyone do this? After all, it’s extra effort, and it’s just more of a mess to clean up after the party.

Many people are looking for ways to make their baby’s first birthday party memorable. It won’t be memorable for the baby, because children generally don’t start to form lasting memories until they are at least 3 or 4 years old. But it will be memorable for everyone else who saw it happen.

Also, most of the time, there are plenty of great photos of the baby’s experience with the smash cake. Many parents will even hire a professional photographer to capture this fun moment. That way, they can have tons of photos and perhaps even videos that can remind them of the experience years later.

Some parents may even see this as an enjoyable way to introduce their baby to sugar for the first time. Since a lot of parents are quite meticulous about the diets of their babies at the beginning, the smash cake is a chance to let your child enjoy cake and icing for the first time. It’s not just about the sugary flavors, but about the experience of getting to make a mess and smash cake and icing all over the place as well.

What Is a Smash Cake: Tips for Making One

In addition to this, they want to know if it’s an expensive case they have to buy or if they can make it themselves. The truth is that this is entirely up to you.

However, if you’re going to make your own smash cake, there are a few tips you might want to consider following.

Don’t make it too complicated

Your 1-year-old baby probably hasn’t had a plethora of desserts. His or her palette is probably very simple. You don’t need to spend a lot of time obsessing over flavors and layers.

Overall, you should make sure that the cake is as soft as possible. You want your baby to be able to smash it pretty easily.

That means you should keep the cake itself as moist as you can. Also, you should try to make sure that the icing stays soft.

Be conscientious about ingredients

Make sure you keep any allergies your child may have in mind when you’re putting together your ingredients for his or her smash cake. Keep any food sensitivities in mind too. For example, you might find it worth knowing that Italian buttercream has pasteurized egg whites, which wouldn’t be good for any baby who has an egg allergy.

Above all, you want your child to enjoy this experience, which is something you should remember when you first ask, what is a smash cake?

Also, you should remember that your child is not only going to be eating this cake but likely wearing some of it as well. For this reason, you might want to avoid the darker color icings that could end up ruining his or her clothes and even leaving his or her face and hands blue and green for days to come.

Do a test run

You might want to let your baby try cake a couple of weeks before his or her birthday. You don’t need to make the entire smash cake at that time, but it might be a good idea to let the child sample different types of cake.

It’ll be a way to get your baby excited about cake. You can also use this as an opportunity to see what kinds of cakes your baby likes. It’ll also be good to see if your baby has any allergies or sensitivities that you should know about.

Don’t wait until the last minute!

You’ll get a pretty simple answer when you ask the question, what is a smash cake? However, the process of making one and coordinating the entire event might not be so simple.

You probably want to start at least three days ahead of the party if you’re baking the cake yourself. On the first day, bake the cake and let it cool. Also, you can prepare any frosting and fondant that you’re using.

On the second day, put the icing on the cake, and then put it in the refrigerator. On the third day, do your decorating and put any finishing touches on your project.

Giving yourself enough time also gives you a chance to make the best-looking cake possible. You can even make sure that it fits with the theme of the party. Even if your baby is ultimately going to destroy it, you want it to at least look good at the beginning for any photos! 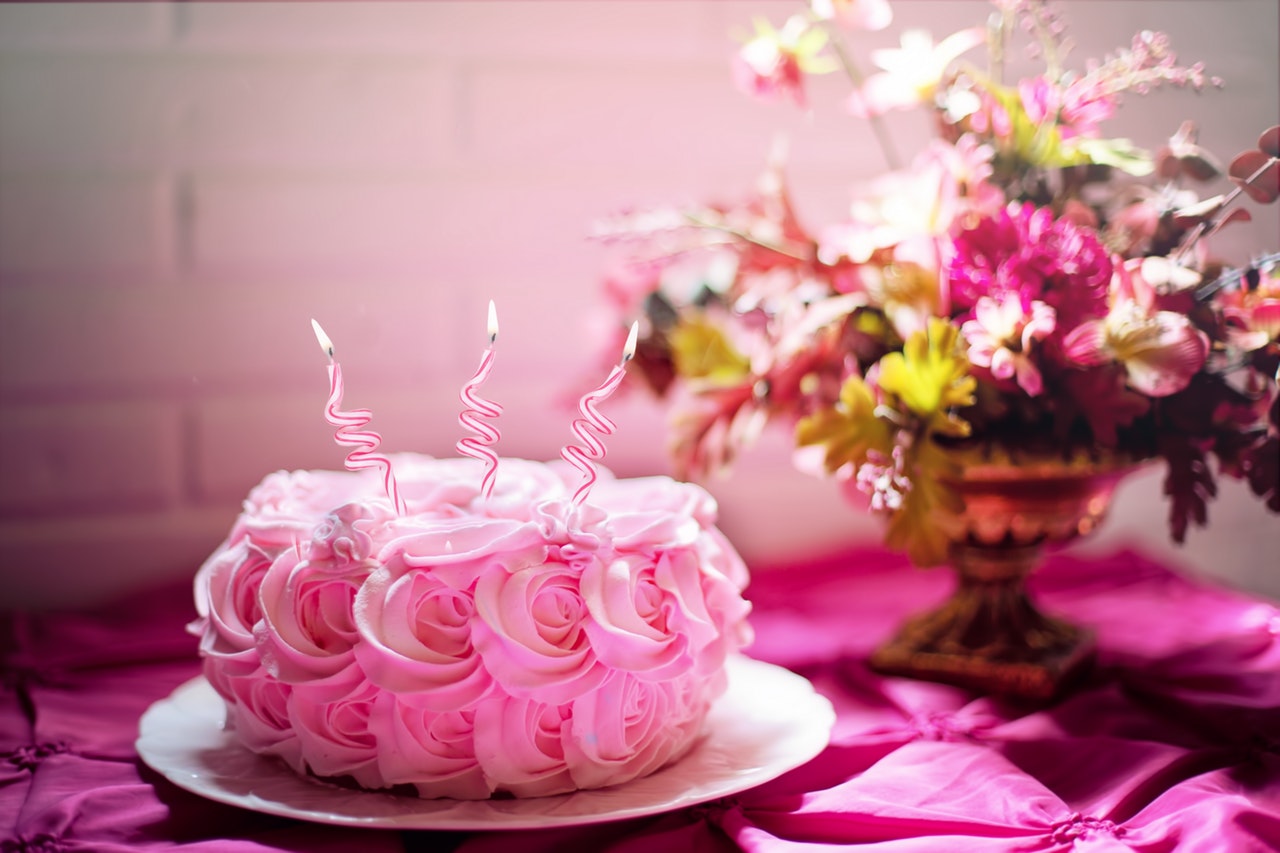 Ready to Have a Smashing Time?

Of course, anyone who’s never heard of a smash cake before would wonder, “what is a smash cake?” It turns out it’s not any special kind of cake. The name has to do with its intended purpose.

If you have an interest in making a smash cake or hiring someone else to make one for your baby’s first birthday party, you should definitely look into it. It can be a great photo op, and you can create some really great memories that way.

You may even decide that it would be a fun idea to enjoy a smash cake for yourself. Why should the babies have all the fun, anyway? Sometimes adults want to smash their dessert all over the place and make a mess too, and they should feel free to do so at the right place and time!

What do you think of our answer to the question: what is a smash cake? Let us know about your experiences with smash cake in the comments!